There’s nothing here yet, but there will be shortly! Please check back during the first week of November.

When the renowned saurian Species Archivist to the Powers that Be summons young wizard Kit Rodriguez to participate in an urgent off-planet intervention intended to save many millions of lives, Kit’s hardly going to say “no.”

He soon discovers that not only he, but his wizardly partner Nita Callahan and her sister Dairine, his friend Ronan Nolan, and tens of thousands of other wizards from Earth have also been drafted in to intervene on the distant world called Tevaral. There the planet’s single huge moon Thesba has become tectonically unstable and will very soon tear itself apart, its massive fragments smashing down onto the surface of Tevaral and utterly destroying it. The wizards’ mission: to extract Tevaral’s hominid population and “raft” them off-planet to new homeworlds before the apocalyptic disaster begins.

There’s only one problem: millions of the people of Tevaral don’t want to go.

Kit, Nita and their thousands of fellow Earth wizards must now race against time to find a way to save all the Tevaralti despite their near-symbiotic relationship with their beloved world and its unique life forms. As doomsday inexorably draws nearer, hope is fading fast, and it seems like it’s going to take a miracle to keep the people of Tevaral from being wiped out. True, wizardry is all about miracles. But will one turn up in time?…

Young Wizards: Lifeboats is a 90,000+ word canonical work in the Young Wizards universe, and is set in February 2011, shortly after the events of the two preceding YW novellas, Not On My Patch and How Lovely Are Thy Branches. These three works together constitute a “transitional trilogy” preceding the events of the forthcoming Games Wizards Play.

The standalone ebook edition of YW: Lifeboats is now available at Ebooks Direct. A compendium volume, including Lifeboats and its two companion novellas, will be published in both print and ebook formats at Amazon.com in mid-September 2015. 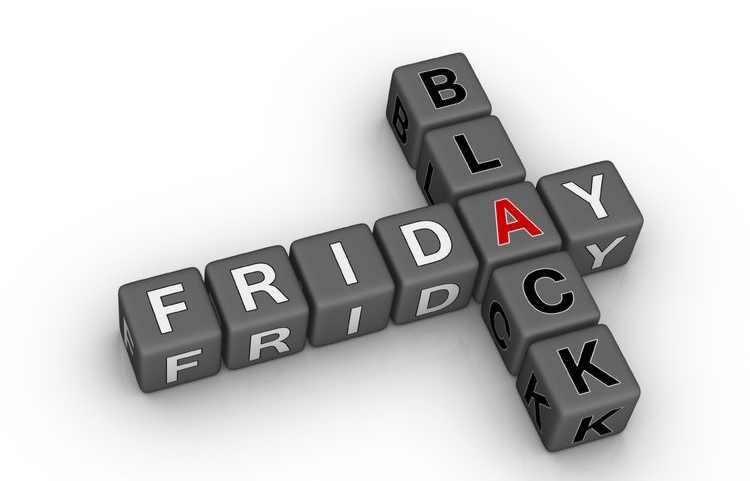 For Black Friday at Ebooks Direct, everything in the store, everything in our catalog, is 50% off from noon (US) EST on Thanksgiving until 1 minute before midnight Hawaiian Standard Time on Sunday night.  You don’t even need to use discount codes for this sale: the store has handled all the discounting for you, and has taken 50% off our entire inventory. “Everything” includes our newest offering, the complete 9-volume set of the revised and updated New Millennium Editions of the Young Wizards series — an amazing bargain at the sale price of USD $27.50, just a shade over $3 per ebook! There are all kinds of goodies on offer — from Diane Duane’s standalone fantasy novels like the urban fantasy / police procedural Stealing the Elf-King’s Roses and the historical fantasy Raetian Tales 1: A Wind from the South, to Peter Morwood’s “Clan Wars” prequels Greylady and Widowmaker (out of print for a time from their UK publisher, but now available exclusively here in updated versions) and his classic “Tales of Old Russia” series, both in individual volumes and the new 3-volume omnibus ebook. All our books are available in the major ebook formats, all are DRM-free, and many are available in multi-format bundles at no extra cost (because why should you have to pay extra just because you have more than one device?) So relax and explore what our store has to offer! You don’t even have to move from wherever your computer or mobile device is (that’s got to be a relief…). And you can also sign up for our general mailing list in the footer at the bottom of the page if you’d like to be kept informed of new releases across the bookstore. Whatever interests you, thanks for dropping by, and have a super Thanksgiving and Black Friday!

Black Friday is on at Ebooks Direct: 50% off everything! November 28th, 2014OSP Admin
Sticky Post By OSP Admin Posted in Uncategorized Permalink

It’s a great pleasure to pass along confirmation that the Young Wizards series has made the Mark Reads reading list. Mark mentions in the comments that the series is one of the most requested over the last two years.

Additionally, Mark has kindly agreed to participate in a “stretch goal” for CrossingsCon. Read more about it at their Tumblr.

DD was more than a little surprised the other week to discover that A Wizard of Mars had been banned in Texas.

It’s hard to know what the protocol for something like this is, so the Ebooks Direct store has declared a sale.

Until further notice, you can have the complete 9-volume set of the revised and updated New Millennium Editions of the Young Wizards series for $27.99. It’s quite a bargain when the discounted price means you’re paying less than USD $3.00 per ebook.

No need to worry about using discount codes — the package price has already been discounted for your convenience.

We haven’t decided yet how long this offer is going to last, so if you’re interested, please stop in and grab your set quickly! Who knows, the school in question might unban the book all of a sudden*, and we’d have no excuse to keep this offer running.

*But we’re not betting on it.